Imaging for Windows®  is document imaging and scanning software for Microsoft Windows. 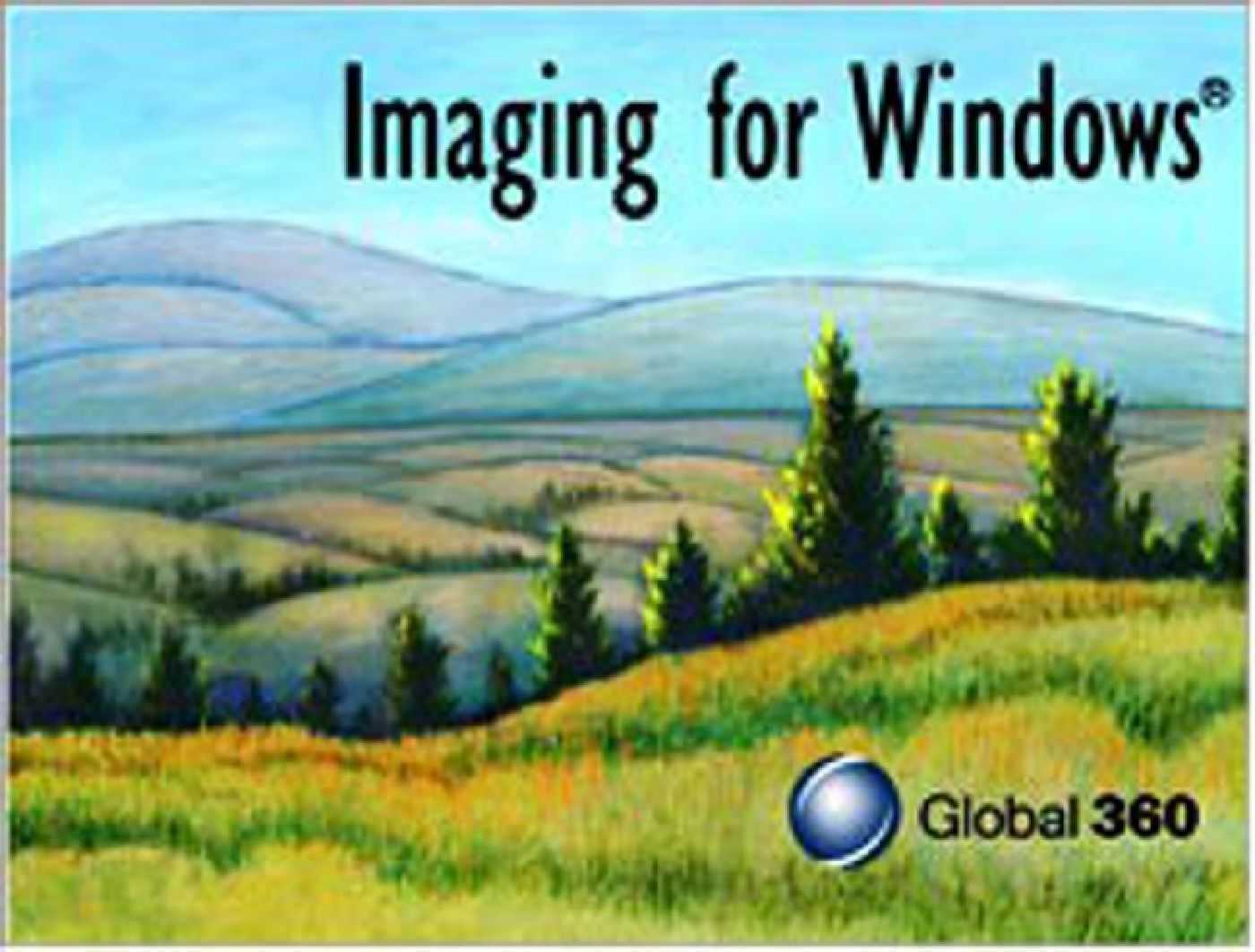 A Software Development Kit is available to enable the ActiveX controls. The SDK is known as the Imaging for Windows 4.0 Developer Resources Kit.

The Imaging for Windows ActiveX controls enable software developers to add imaging capabilities to custom applications and programs that support ActiveX, including for Visual Basic (VB6) and Visual C++ programming.

The following controls are included with Imaging for Windows Developer Resources:

License Check - A LicenseCheck() instruction is required in any application using the Imaging 4.0 ActiveX controls. For the trial period the LicenseCheck() method must still be called but a null can be use instead of the file - LicenseCheck(“”)

Each OCX control has a LicenseCheck method. You need only use the method once in an application (not for each OCX). Typically this will be near the start of the application.

This file may, for example, be placed in C:\Program Files (x86)\Common Files\Global360\Imaging

During the evaluation trial period this check must still be done in your source code, but a null can be used for the license path ImgAdmin.LicenseCheck("")

After unzipping this file locally, refer to the extracted readme.txt file for install instructions.